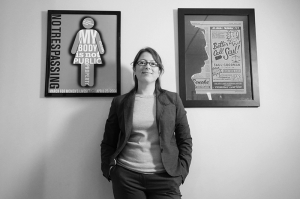 Ms. Weisberg received her J.D. from Stanford Law School in 2008, where she served as an editor-in-chief of the Stanford Law & Policy Review and as an editor for the Stanford Law Review. During law school, Ms. Weisberg participated in the launch of Stanford’s Three Strikes Project, the only legal organization in the country committed exclusively to representing defendants sentenced under California’s Three Strikes law; was a student of Stanford’s Youth and Education Law Project; and clerked for the Defender Association of Philadelphia, representing indigent criminal defendants charged with misdemeanors and felonies.  Ms. Weisberg earned her B.A. in Sociology and Art History from Wellesley College in 2003.