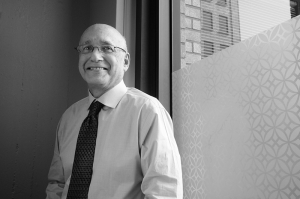 Williams v. Block (jail over detention and strip search cases, which settled for $27 Million and resulted in a complete revamp of jail procedures).

MIWON v. City of LA (MayDay protestors at MacArthur Park attacked by police; case settled for $12,800,000 — the largest protest settlement in the country).

Frank and Nicholas O’Connell v. County of Los Angeles, et al., Case No.: 13-01905-MWF (PJWx) (C.D. Cal.) (civil rights cases for police failure to turn over exculpatory information and eyewitness manipulation, resulting in murder conviction; plaintiff spent 27 years in prison before his habeas petition was granted, and he was not re-tried; suit on behalf of son as well for denial of relationship with father as result of conviction; defendants’ qualified immunity appeal rejected in Carrillo/O’Connell v. County of Los Angeles; $15 Million settlement).